Managing your FBA prep center is hard. There are a lot of moving pieces and it's easy to make mistakes when you're juggling multiple responsibilities.

We've been there, we know that managing inventory in Seller Central or spreadsheets can be a nightmare. You have one job - to prepare products for sale on Amazon - but then you also need to manage orders, shipping, tracking numbers, payments and more! It's too much work for one person and the only way to get it done well is with help from software designed specifically for this task.

PrepBusiness was built by an FBA seller just like yourself who knows how difficult these tasks can be. He created a solution that makes it easier than ever before! With our software, you'll spend less time managing tedious tasks and more time growing your business. Plus we give each customer access to their own self-service portal where they can see all updates about their shipments including order statuses.

Keith Brink is the founder of Jasara Technology, a software company that specializes in building software for Amazon Sellers. Over 7,000 Amazon companies have processed over 35 million items through Jasara's software systems, saving an estimated 16,000 hours of manual labour.

Before launching Jasara, Keith ran an Amazon business called Rinuu, selling toys and board games from wholesaler and manufacturer relationships. Faced with over 50k SKUs to choose from, Keith built an internal software solution to automatically analyze each SKU to find the most profitable items to sell, allowing the business to scale up to over $100k in monthly sales.

As an Amazon Seller, Keith discovered several frustrating parts of the process, starting with printing FNSKU and shipping labels from Amazon to a thermal printer. In 2017, he launched AZLabels to automate the formatting and printing of labels, saving the warehouse staff an average of 20 minutes per shipment. AZLabels has helped print over 35 million lables and is rated 5 stars on TrustPilot.

After the launch of AZLabels, Keith also started building PrepBusiness in collaboration with a prep centre in California. Both Keith and the prep centre owner were frustrated by the difficulty of tracking and organizing fast-moving inventory on shared spreadsheets. As a result, PrepBusiness was built first for the needs of the California prep centre and then launched to other prep centre in early 2020.

Other than software, Keith has also consulted with new Amazon companies to collaborate on introducing new products to the USA marketplace, such as PurDate, a Tunisia-based company creating ethically produced, organic date sugar.

Try PrepBusiness for 30 days for free and experience for yourself how PrepBusiness can streamline your operations. 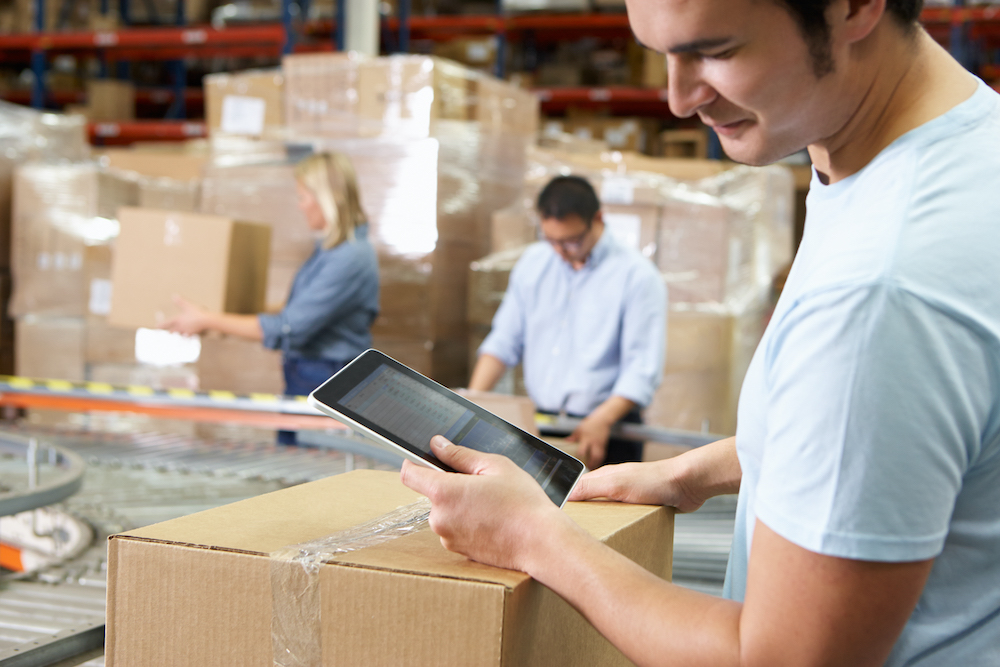