Here's a look at all the features and changes that we've added to PrepBusiness.

If your customers are using their own software to create shipments on Amazon, they may not want to repeat the work of creating that shipment in the portal. Now, there's any easy for your client or your team to import those shipments from Amazon.

Importing a shipment will create both an inbound shipment that the client can mark as shipped to you, and a matching outbound shipment. Both shipments will import the name, shipment ID, and list of items directly from Amazon.

If you would like to bill your customers for each shipment instead of monthly, just head to the Client Details page and update their billing cycle to be "Per Shipment". Once set, your client will be invoiced every time you send a shipment to Amazon.

It is now more clear the expected quantities that the client entered and the amount that the prep center actually received.

Item quantities not matching up like you think they should? You can now select items in the inventory and get all the details what happened to that item. 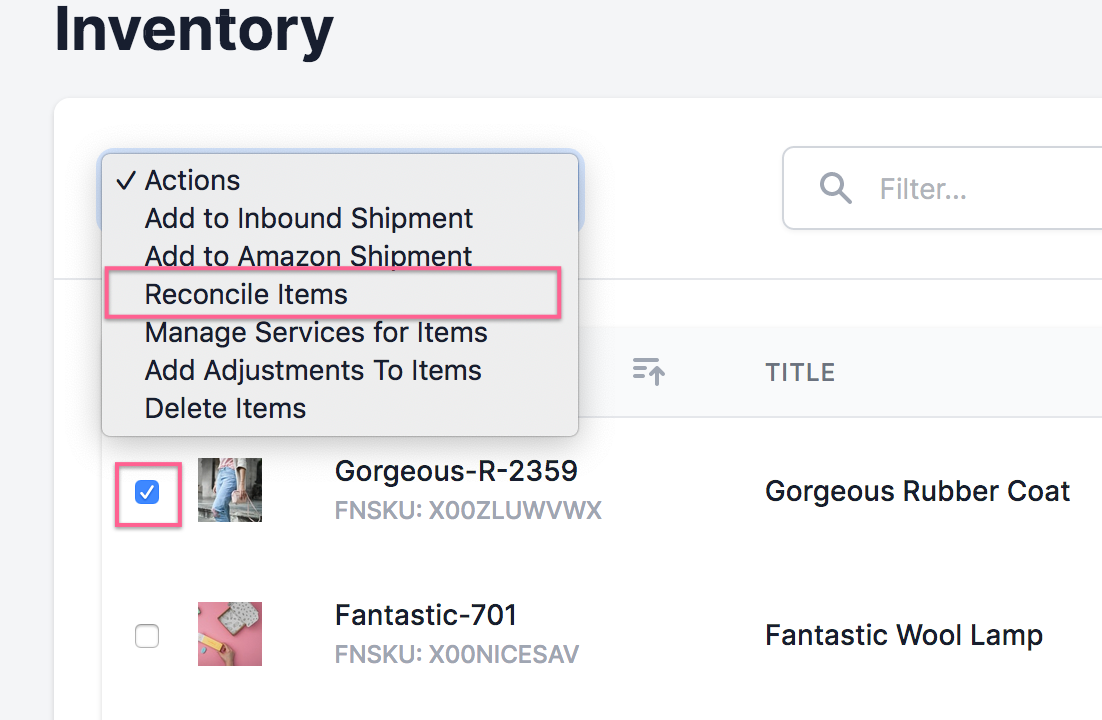 Try PrepBusiness for 30 days for free and experience for yourself how PrepBusiness can streamline your operations.